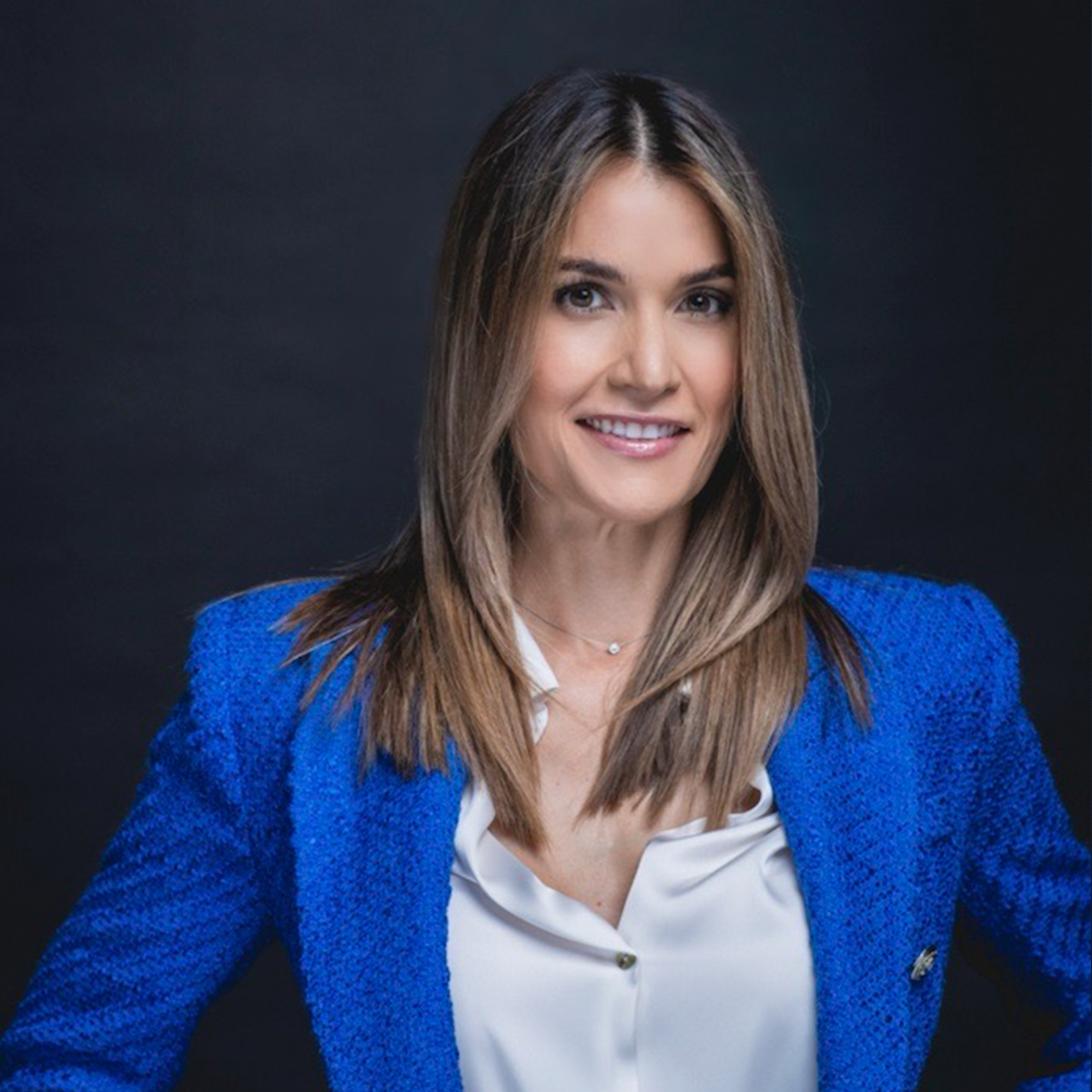 Krystina Machado Saade is a trial attorney with nearly a decade of litigation experience.  She was a partner at a large, distinguished Miami civil defense law firm where she spent over nine and a half years practicing, and trying cases, directly with presumably Florida’s most-practiced trial lawyer.

Ms. Machado spent the majority of her career specializing in medical malpractice defense, representing various health care practitioners and providers, including physicians, nurse practitioners, and hospitals.  She has also litigated other types of personal injury cases, including slip/trip and fall and negligent security, and construction litigation.

In 2012, Ms. Machado obtained her Juris Doctor from St. Thomas University School of Law in Miami, Florida, and was admitted to the Florida Bar the same year.  She was a professor-appointed legal researcher in health law and food and drug law.  During law school, she was a clerk for two years at a medium-sized Coral Gables law firm where she began her medical malpractice career.

In 2009, Ms. Machado earned her Bachelor of Arts from the University of Miami (UM) with a major in psychology and minor in English. She spent the first half of her undergraduate career focused on pre-med studies prior to shifting to pre-law. Her pre-med studies, passion for science and medicine, and anesthesiologist-father harbored Ms. Machado’s fascination and special expertise in the area of medical malpractice.

Inspired by her special and extraordinary younger brother, she began volunteering and working with children and adults with autism and other developmental disabilities from a young age. At UM, she was a student researcher at the UM Center for Autism and Related Disabilities (CARD) studying and providing early intervention therapy to young, newly diagnosed children to help them build their social, cognitive, and communication skills and overcome associated developmental obstacles. She also assisted in providing therapy to young children with autism as part of her psychology studies earlier in her undergraduate career at Tufts University in Boston, Massachusetts.

Ms. Machado was born and raised in Miami, Florida, and is fluent in English and Spanish.  In addition to their respective full-time law careers, Ms. Machado and her husband are also fully employed by their two (adorable) children, Palmer and Gabriel (“Gabe”).

Ms. Machado is barred in Florida and the United States District Court for the Southern District of Florida.